Who we are at Topps Security

We are fathers, mothers and children passionately aiming to help improve the safety of anyone in need with products that are designed to be small and efficient yet ready in a moment’s notice to send for help.

Topps Security is a provider of personal emergency alert systems designed to offer assistance to individuals and allow them to get help extremely quick in a time of need.

Whether you are being attacked, under duress or having a medical emergency, our systems are designed to get you help at the push of a button. We are committed to bringing you the most innovative ways of offering your personal protection. 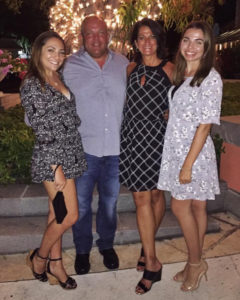 Toby Tokes and Lisa McCrary-Tokes were married on 6/30/1990. Through this union they were blessed with two beautiful daughters, Reagan Delaney and Makenzie Rae. They were an average working, Christian family, raising two children and supporting them on their path toward adulthood when evil invaded their world and changed it forever. On the night of February 8th, 2017 their oldest Reagan, who was a senior at the Ohio State University, 3 months shy of graduating with a degree in psychology and 33 days shy of celebrating her 22nd birthday, was abducted while leaving work, robbed, raped and eventually shot in the head twice. Her frozen, lifeless body was found the morning of February 9th, 2017 at Scioto Grove Metro Park. A recently released, previously convicted violent offender who was wearing an ankle monitor at the time of this crime has been convicted for her murder and is now serving a life sentence in prison.

For all intents and purposes, the Tokes family had done everything right prior to this tragedy occurring but it quickly became clear to them, the system failed them, and their daughter- action had to be taken to prevent tragedies like theirs from occurring again. They immediately set out to change the circle of failure with the judicial system and laws in the State of Ohio with the introduction of the Reagan Tokes Act. Phase one of this bill was signed into law in December 2018 and phase two is now on the legislative floor waiting to be passed into law as well. The law in place allows for additional jail time to be added to incarcerated violent offenders who fail to reform during their original sentence structure and phase two address’s the ankle monitor program to be tracked in real time along with a reduction in parole officer caseload. All these circumstances were factors in what could have been the preventable tragedy with Reagan had the state of Ohio not failed in their duty to protect the innocent.

In addition to this, they formed a foundation in memory and honor of Reagan. It is named the Reagan Delaney Tokes Memorial Foundation-www.RDTMF.com and it hosts annual events every year in Columbus and Maumee, Ohio to generate funds which are then awarded in the form of academic scholarships to well deserving students wishing to pursue higher education. These events are called Rally for Reagan and as of spring 2019, this foundation has awarded $190,000 in scholarships.

An important component to these events is also a safety/self-awareness/self-defense program to educate and train on the danger that lurks amongst us all and how to possibly prevent becoming a target and protect yourself if you find yourself in a compromising situation. It also became apparent to the Tokes very quickly that while a program like this is beneficial and anything that you expose yourself to in an effort of safety prevention is positive-but it isn’t enough. Lisa, whom had a previous career in retail management was very attune to personal safety practices and had always exposed her daughter’s to appropriate safety measure implementations from a very young age. Today in society however, it is not always possible to follow a best-case scenario standard and if there is a weapon involved, you are even more at risk and in need of an additional layer of protection. This is the reason, when they were approached by their longtime friends, Jeff and Paula Mills, who had an idea for a discreet, small device that would alert authorities and save lives when danger presented itself in the path of the innocent, they knew they had to get involved. If a device like the TOPPS Security device had been in Reagan’s hand the night evil invaded her world, the outcome would have been very different.

It is from a deep place of love for both of their daughters, along with commitment to their faith and family that has allowed for the forward movement of Toby and Lisa to pursue their mission of making the world a safer place by sharing their tragedy in hopes of future prevention of situations like Reagan’s from occurring again. In addition to the philanthropic endeavors they support through the foundation named in her honor and memory, their political activism for legislative change to support and protect the innocent and now their involvement with TOPPS Security, they also are the owners and founders of Armorvue Window and Door which has four locations in the state of Florida and one in the state of Ohio. 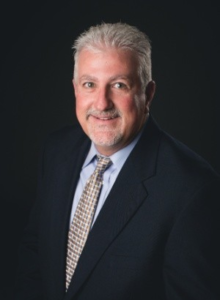 Jeff Mills is the Co-Founder and CEO of Topps Security, The Original Personal Protection Security System which was created to offer a personal emergency response system for all active subscribers.

Jeff has spent the last 35 years in the construction industry which includes being a consultant for the last 20 years at J.S. Held, one of the world’s leading consulting firms in the construction industry. He has excelled at J.S. Held and is currently the Assistant Vice President. Prior to joining J.S. Held, Jeff lead the sales and marketing team at Champion Windows Siding and Patio Rooms, one of the largest home improvement companies in the US where he was promoted to and served as President of the Patio Room Division.

Jeff has new passion to bring personal protection to all with a focus on protecting our youth. He is currently being a catalyst in the industry creating a new line of products that will aid our loved ones wherever they may be in a time of need. He is continuing to work with manufacturers around the world to create the best products available which will offer assistance through an emergency alert system to anyone under duress. 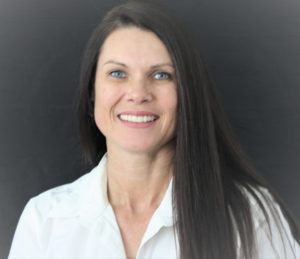 Paula has been a beautician for the last 20 years but her real passion has included being the mother of her 3 children Dustin, Jordan and Alyssa. Paula also has a love for animals and is known for her rescuing and homing numerous pets over the last 20 years.

Paula has been a catalyst with her out of the box thinking in the formation of Topps Security and excited with her new mission of offering personal protection to not only her children but children across America and hopefully someday the world. 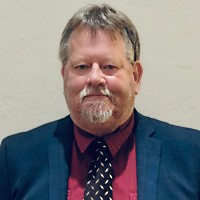 Jim Byrd is our CFO and an owner. He has been a self-employed accountant since 1981. He began his first business at the age of only 15. Through his past 38 years of business experience he has amassed vast business knowledge operating his own business.

In addition, he has worked with a multitude of businesses including everything from home based, retail, street vendors, manufacturers, auto dealerships, professionals, farmers and most likely anything else you could imagine. Jim understands the financial needs of the company and our sales representatives. He also, thoroughly understands customer service and the importance of meeting the customer needs. 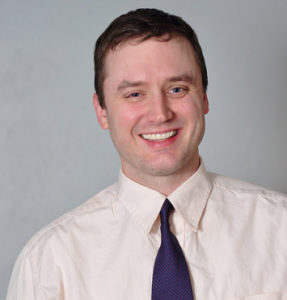 Matt Gavenda is our CMO and joined the team in August of 2019.

Matt is a family man, with his wife of 10 years Christina and 4 young children. Matt balances work and life while being the Owner and Lead Designer of Ambit Design for the last 7 years.

Matt’s company has been a tool by which he has guided many businesses successfully online into the busy market place helping them to stand out and communicate loud and clear who they are and the value they bring to their respective markets. He has a unique expression of energy to connect clients, companies, and concepts with each other to see them flourish. Matt is bringing this expertise to help Topps Security build a a successful brand that is able to benefit and support anyone who needs immediate support with the click of a button.

Passion
with a
Purpose

Does this resonate with you as well?

Our Products
Our Opportunities
Close Menu